A New Home for Men and Women In Sheds

Last Wednesday (5th May 2022) we were fortunate enough to be welcomed to the opening of a new home for Men and Women In Sheds. They were joined by the Mayor of Nuneaton and Bedworth, Councillor Rob Tromans and Nuneaton MP, Marcus Jones. The following is their press release and what they had to say about the day.

Marcus Jones MP and the Mayor of Nuneaton and Bedworth have officially opened the new home of a Nuneaton group which supports men and women with their mental health and wellbeing.

Nuneaton Men and Women in Sheds, which currently has 20 members and is continuing to grow, has officially opened its new shed at The Bermuda Phoenix Community Centre.

People can become isolated and the group provides a safe environment for men and women to share their woodwork skills, continue to develop their skills and meet with like-minded individuals.

Eight of the ‘shedders’ rebuilt the shed after it was dismantled and grant funding has enabled the group to invest in new equipment for the shed.

The group also received support from The Bermuda Phoenix Community Centre and Peter Deeley, joint managing director of the Deeley Group which built the community centre in 2013.

Marcus Jones MP said: “I am very pleased to be here at the opening of the new shed for Nuneaton’s Men and Women in Sheds group.

“In a remarkable short space of time, this initiative which started life in Australia, has expanded and established deep roots in Nuneaton.

“The volunteers have themselves created their splendid new home here at Bermuda and I have no doubt it will enable them to continue to lend their phenomenal skills to many different local projects. I have seen many of the items they have made and placed around George Eliot Hospital and elsewhere in schools and other community settings and, without exception, they have been well-made, practical and much appreciated.

“I wish the group every success for the future and wish all current and future members the very best.”

Cllr Rob Tromans, Mayor of Nuneaton and Bedworth, was joined by Cllr Mandy Tromans to cut the ribbon at the opening ceremony.

Cllr Tromans said: “The pandemic has made people come together and think more about the importance of community and wellbeing.

“The shedders have done a marvellous job to maintain relationships between their members, they have come out the other side and built this fantastic place for themselves.

“We have to thank everyone that has shown their support for this project.”

Representatives from George Eliot Hospital attended the opening ceremony and were joined by members of the group, local businesses and charities from Nuneaton.

Tony Cole, Chair of Nuneaton Men and Women in Sheds, added: “We’re happy to have found a new home here at Bermuda Phoenix Community Centre and would like to thank George Eliot Hospital for all of its support.

“Our shedders have rebuilt the shed themselves and that was quite the challenge for eight men all over 60! We couldn’t have done it without the support from Subcon Laser and Saputo Dairy.

“The group is great for the mental health of our members, its good comradery – even if people just come and have a cup of tea with us. When restrictions allowed, the meetings our group had in lockdown kept spirits alive and helped people through tough times.

“We would like to thank Marcus Jones and the Mayor for joining us for the official opening and hope our new shed will enable the group to support more people in the community.”

To find out more about Nuneaton Men and Women in Sheds contact nuneatonsheds@gmail.com or visit the group’s Facebook page. 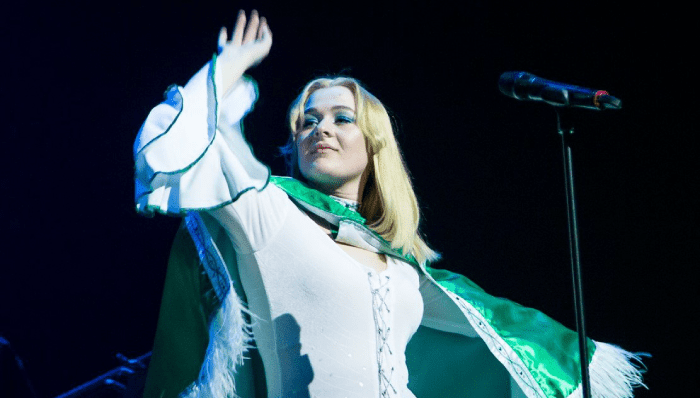 From Sweden to Waterloo via Nuneaton’s Co-op Club 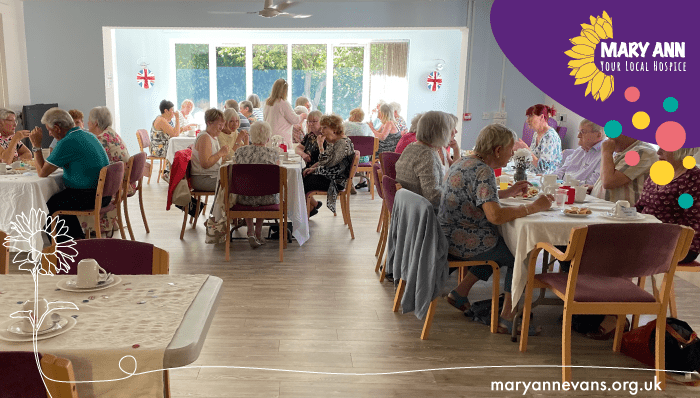 Volunteers Celebrated for Their Efforts at Volunteer Appreciation 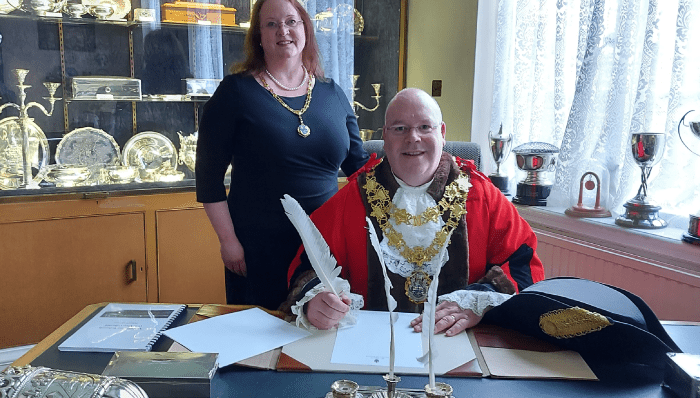 Mayor Signs Off with an Entertaining Civic Dinner

The Civic Dinner The Mayor and Mayoress of Nuneaton and Bedworth Councillor Rob Tromans and Councillor Mandy Tromans finished up their... 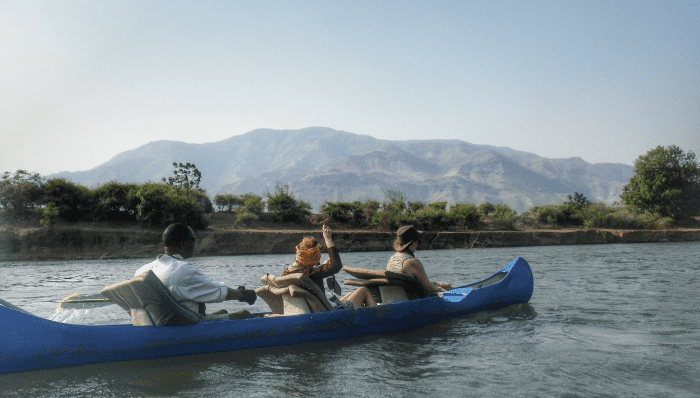 At Mary Ann we're delighted to be working with Different Travel to offer some amazing charity challenge events. Check out our Events page...